Bows for Life headed for Iraq

As many of you know, my father is currently working in a military hospital in Iraq.  He called me the other day with a heart-breaking story of tragedy, loss, and hope.

There is an Iraqi family who live in the United States but recently traveled to Iraq to visit family.  Mom, Dad, and three sisters (ages 3, 6, and 10) flew into Jordan where they rented a car and headed to meet their grandparents, whom the girls had never met.  On the way to their grandparents, the family was in a horrific car accident.  The father and six year old daughter were killed, the mother suffered multiple injuries including a fractured pelvis, ruptured spleen, and lacerated liver.  The three year old suffered a major head injury which required emergency brain surgery.  Thankfully, the ten year old only suffered a slight fracture of her collarbone.  They were initially treated in the city of Ramadi, where the accident occurred, but were then transferred via helicopter to Balad, where my father met them at the hospital.  The mother is slowly recovering from her injuries and surgeries.  The three year old is awake, talking, and eating, but is currently unable to move her left side.  The ten year old has assumed the role of mother and is graciously taking care of her little sister while their mother is unable.

After sharing their story with me, we thought it would be a great idea to send the girls a package including some Bows for Life.  What better use for our bows than to brighten the lives of two innocent little girls struck by such terrible tragedy.  The three year old had her head shaved before surgery so we sent some headbands in the package as well.  It is my hope that this small token of love and care will put a smile on their faces and assure them that there are many people half way around the world praying for their family as they heal and put the pieces of their life back together again.

Of course, for privacy, we are unable to share their names, but I’m hoping to share a few censored pictures once they receive their package.   Please pray for this family as they continue to recover, grieve, and travel back to the states.  Pray for the three year old, that feeling and movement will return to her left side and she’ll experience complete healing.  I will keep you posted as I receive updated information. 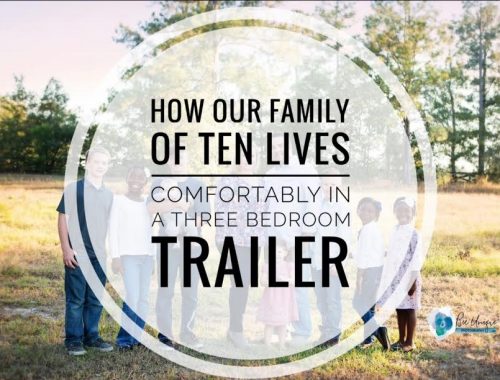