Joshua and Jesse had their first soccer game today.  My mom took lots of pictures of the game with her good camera, so I’ll update this post after she sends them to me.  The game before theirs ended late so we got started 20 minutes late.  That meant we were playing from about 11:30-12:30 in the hot noon sun.  I didn’t even think to bring sunscreen so the really white people in our family (myself and Jesse) are a little burnt.  The boys had a blast and I got way more into the game than I anticipated.  I guess the former cheerleader in me took over and I was embarrassingly shouting all the wrong names…but my heart was in it!  Haha!  I need to work on learning the names of the other boys on the team.   Some of them have very unique names like Waters, Ford, Fischer, and Noel (pronounced “nole”).  They are a very sweet group of boys who love being out on the field chasing that ball together.  It has been a treat to see the sportsmanship come out in my boys.  They made up a ‘team handshake’ and were proudly teaching it to the rest of the team before the game started.  After an intense first three quarters with no score, the other team made two goals in the final quarter and won the game.  The boys were all smiling, knowing this was just the beginning of a very fun season.  They played their little hearts out today and are exhausted and a little stinky.  This is the only picture I took.  Bad, bad Mommy!  I’ll do better on Tuesday.

Yes, Owen brought his pet toad to the game.  That kid LOVES amphibians and lizards! 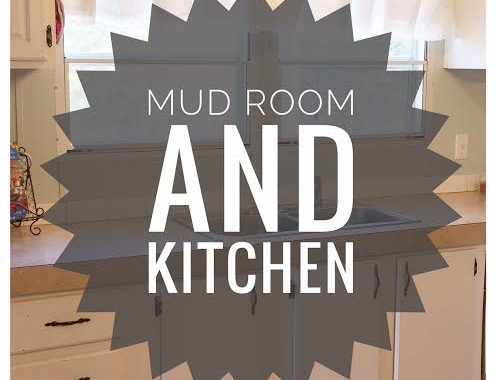