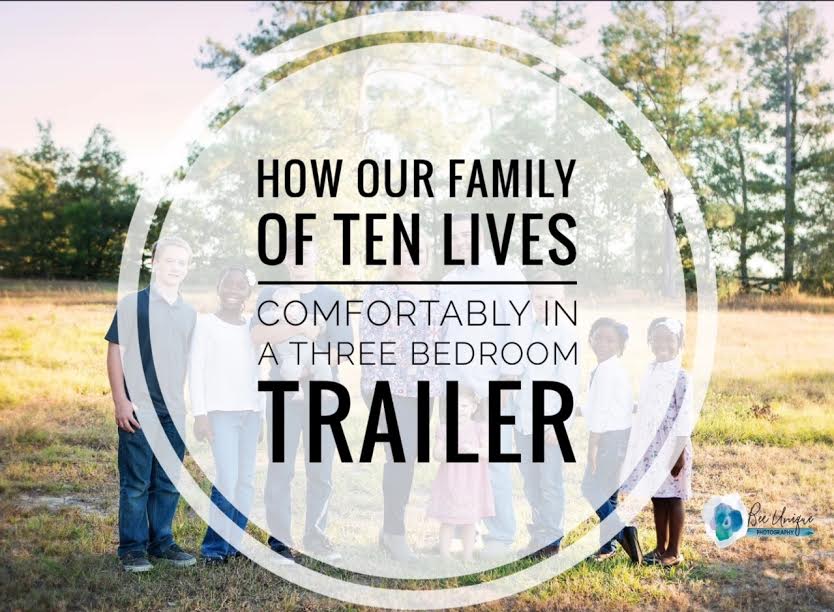 Hi!  Thanks for stopping by! I’m excited to give you a glimpse into our daily life.  Large families seem to be a bit of a mystery to some people.  I get questions like, How do you do it all?  Do you have a big house?  What do you drive?  How many bedrooms do you have?  Are you super organized? So I thought this would be the perfect opportunity to introduce myself to those of you who are new around here and give you a tour of our three bedroom trailer, affectionately called the Meadow Cottage, and share how we live comfortably as a large family in a little house.

I’m Audrey and I’ve been married to my web developer husband, Josh for almost 15 years.  We have four biological sons, one biological daughter, and three adopted daughters from the Democratic Republic of Congo.  They range in age from 4 months to 13.  Two years ago we only had three sons and were in the process of adopting three sisters from DRC.  At the tail end of our adoption we were shocked to discover we were pregnant after seven years of infertility–Annie was born August 6, 2014.  In October 2015 God confirmed to us that our years of infertility were indeed over as we found out we were expecting baby number eight. 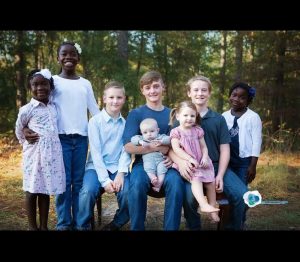 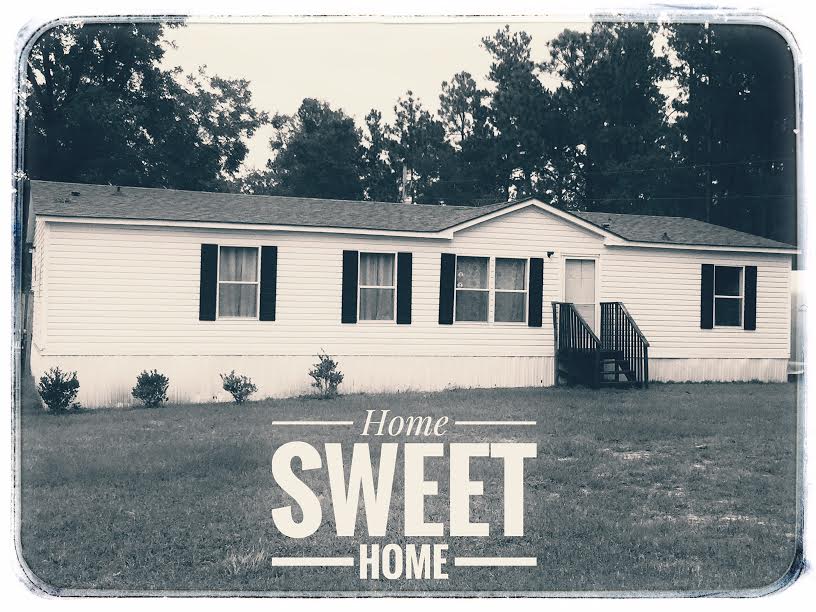 Since I’m revamping my blog and now have a new name that more appropriately fits our life I’ve decided to do a series introducing myself and my family and give you a peek into our life.

I will do a more thorough introduction in the initial post of the series but will leave you with this for now:

Follow along if you’d like to hear how our family of ten makes life work in a three bedroom trailer while we pay off debt and build our dream house–ourselves.  I’ll give you a tour of the trailer, affectionately called the Meadow Cottage, and share all the things that make life easier and more enjoyable on our little slice of farmland. 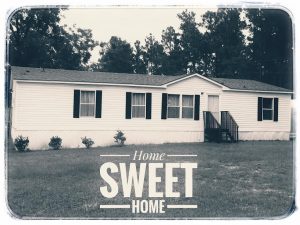 A Hunting We Will Go

One of the reasons the boys went to Greenwood this weekend is because my dad had been planning a hunting trip with Jesse.  Joshua went with him during deer season and Jesse was going to go with him for a pheasant shoot.

Oh the joys of southern living with boys!

Thankfully, Josh and I have had a wonderfully productive day.  We woke up around 9:00, grabbed a quick breakfast and headed to Lowe’s to get six windows for our addition.  I cleaned the house while Josh did all of the prep work and then I went out to help.  This afternoon I stopped by Erin’s house to bring three boxes of preemie diapers I happened upon in the back room while cleaning out rubbermaid bins.  It was a treat to be able to snuggle with the babies and feed little Clara before heading back home to continue working.  Now I’m taking a breather and getting dinner started.  Josh is working on window number five and running out of day light, but here’s what we’ve got so far: I will be so incredibly thankful when this addition is finished.  Then we’ll really be able to make room for Zoe!